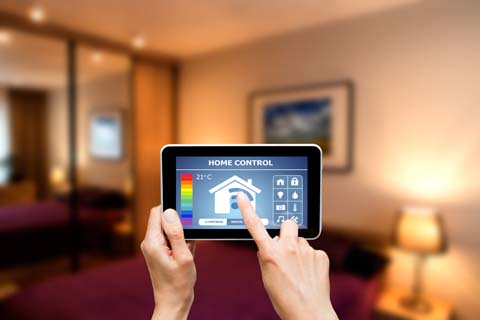 3 ways to protect your basement from burglary

A high percentage of break-ins happen through the basement. Therefore there is a heightened level of security alongside a couple of security precautions to take, in order to protect your basement from being used by burglars to get in your home.

First of all there are lots of different types of basements. These generally range depending on their actual depth from the cellar like, close to window-less space, which is generally used only for storage, to those which has small to normal sized windows at least on one side (speaking of houses built on hilly areas) and which serve as additional living areas. Basement windows are normally smaller than the usual windows, as the space is also generally shorter in height Due to this fact, basement windows do not open normally.

Basement windows are generally hopper, slider or awning windows with most of these opening on horizontal axis normally with a limited opening space. Due to the sheer size and the limited opening capacities, many homeowners consider basement windows pretty much safe from burglar attacks. This is why, basement windows are regularly left open, especially in a space which serves as a washing room or if it's a basement which has a very bad natural ventilation. However, open windows are always vulnerable to attacks. Even the horizontally opening windows are pretty easy to penetrate (especially if the opening is full or if the slightly open window can be easily pushed more open) by burglars. Also, some of the burglar groups also work with people of small size, who can get in spaces a normal sized person would not be able to do so. Once someone is in, they can easily open the basement door from the inside to let the others in.

Security measures to use:

Leave the windows open only when you are in the basement or nearby.

Only leave such windows open which open to a closed outside space, which is totally not accessible for anyone from the outside. These include absolutely closed yards, airing channels which work like elevator shafts or litter shafts for residential houses and cannot be accessed from the outside. The best secure method however is, not to leave windows open at all. Find other ways to ensure air ventilation.

Have grilles installed to protect your windows

And better have the grilles totally mounted in the base, which means they are impossible to take out, or have them installed from the inside, this way noone can get to them. There are tons of different grilles. If you choose one that can be removed manually, make sure that's installed on the inside and it's mounts are out of reach even if someone gets his/her full arm trying to reach it through the window.

Locksmith services in Bournemouth are dealing with all sorts of different window locking systems and will be more than happy to help you install these. Additional locks are always useful in the basement, both for the windows and for any doors which open to the outside. Check with any certified, experienced locksmith in Bournemouth for more information.